Xbox One Game Gears of War 5

Product Overview:
Bound by Blood.
From one of gaming’s most acclaimed sagas, Gears is bigger than ever, with five thrilling modes and the deepest campaign yet.
The world is crumbling.The Swarm has corrupted the Coalition’s robot army and is descending upon human cities. With all-out war descending, Kait Diaz breaks away to uncover her connection to the enemy and discovers the true danger to Sera – herself. 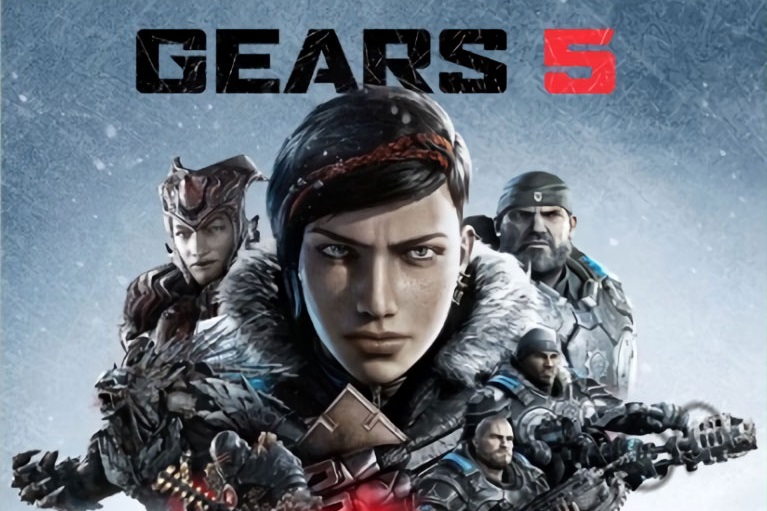